Jim joined the firm in 1983 and has focused his practice on Public Finance and Municipal Law for more than 35 years. He has a Master of Laws in Taxation and was an adjunct professor at Lewis & Clark Law School for more than 20 years. 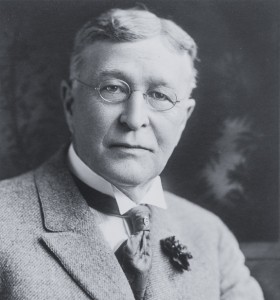